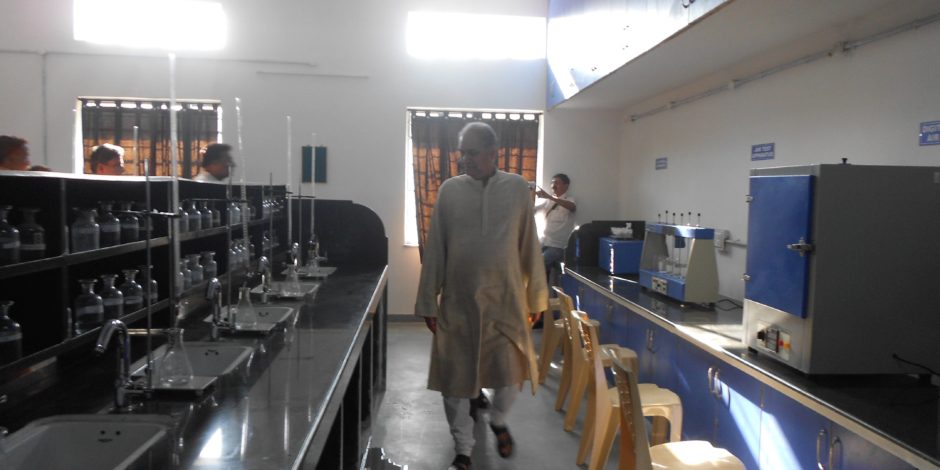 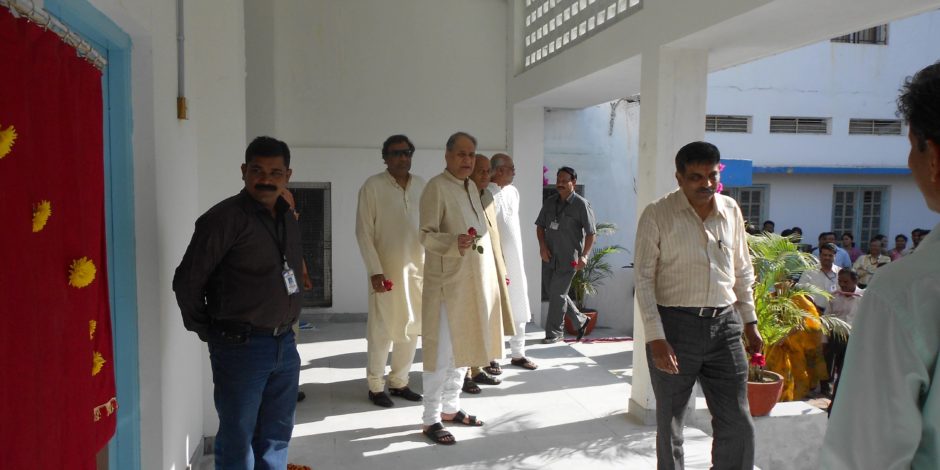 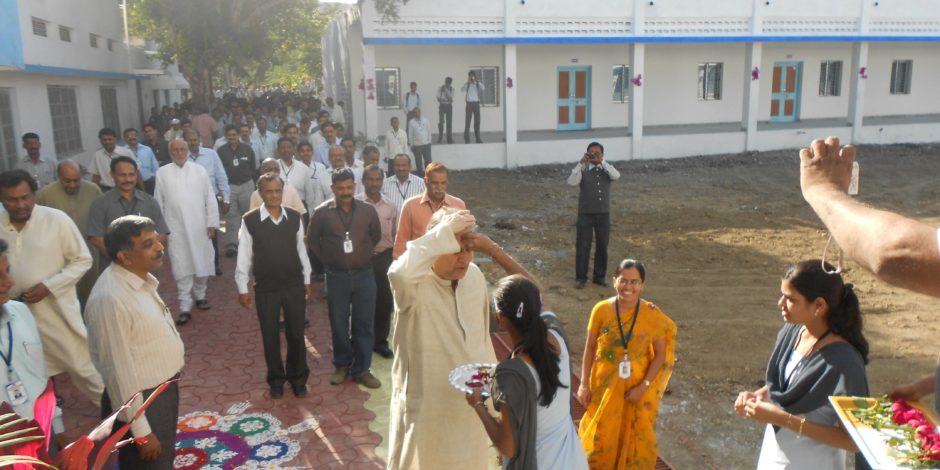 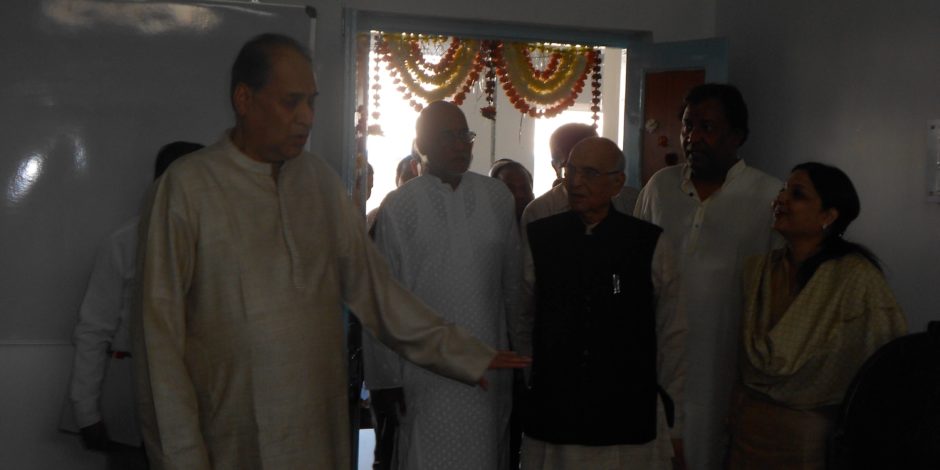 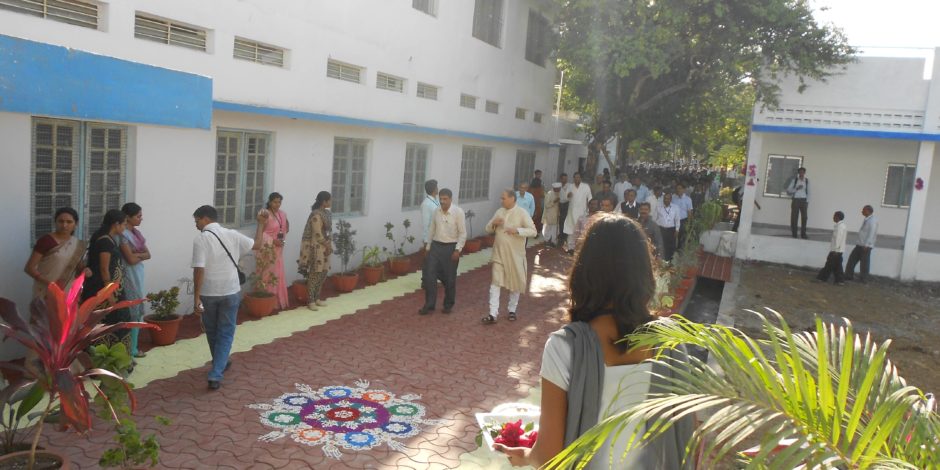 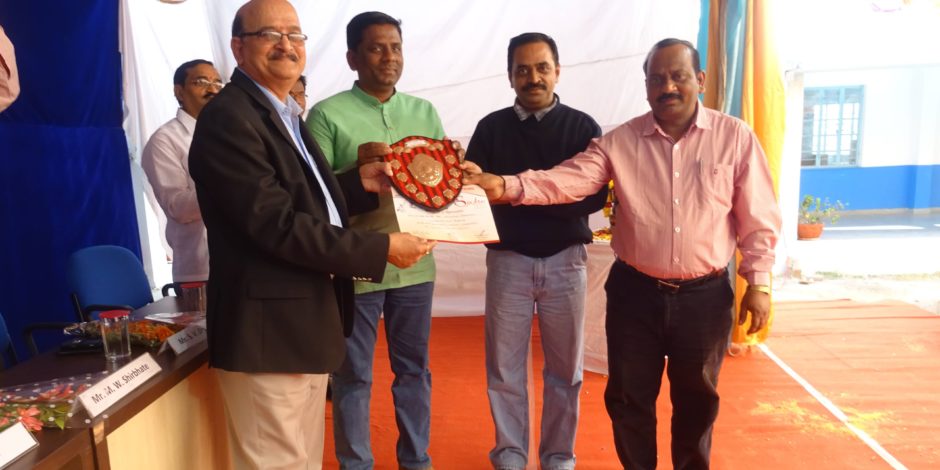 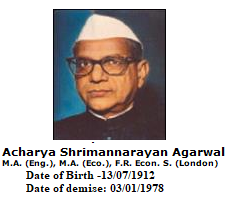 Acharya Shrimannarayan had a distinguished academic career and took his M. A. degrees in English Literature and economics. He was a well-known Gandhian economist, educationist and a social reformer. He was closely associated with Mahatma Gandhi and participated in the constructive programme at Wardha and Sevagram for many years. Gandhiji called him “an extraordinary amalgam of scholar-ship, sobriety and humility“ and “a rare gem”. He joined the Quit India movement in 1942 and was under detention for eighteen months. He undertook a tour round the world in 1949 to propagate Gandhian Thought.

Acharya Shrimannarayan was a member of Parliament from 1952 to 1957, General Secretary of the Indian National Congress from 1952-1958, Member of the planning Commission from 1958-1964, India’s Ambassador to Nepal from 1964-1967, and Governor of Gujarat from December 1967 to March 1973. He was awarded the D.Litt. degree by the university of Karnataka, Kanpur and Kashi Vidhyapith.

In present day industry engineers must possess a combination of technical capabilities, social skills and sound human values. At the ‘Acharya Shrimannarayan Polytechnic’, we strive to achieve the above, whereby our students are fully equipped to take up the challenges of the industry. Our philosophy is to shape up good and useful engineers. Our students are made to face the industry head-on by way of numerous industrial projects which expose them to the state-of-the-art technology. We boast the highest on-campus recruitment. We have tie-ups with various industries and educational institutions for transfer of technology. Our principal asset is the highly qualified faculty members. Students and guardians are encouraged to have continuous interaction with the faculty for a seamless understanding of the student’s progress. We give a keen emphasis on individual student counselling. Being a shiksha mandal institution we lay emphasis on our students imbibing the values of honesty, hard work, dignity of labour and social commitment. We are continuously putting efforts to be the very best to provide quality education and placement at affordable cost.